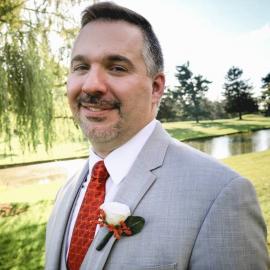 The versatility for many different styles. The voice your latest creation deserves.