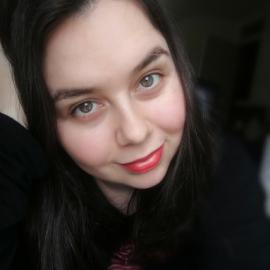 Smooth, relaxing, friendly, conversational - Can adapt to what you require. Let's talk!

You must be logged in to message Samantha V.