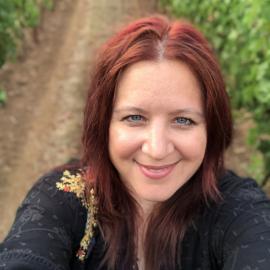 One of Michelle's Vocal Coaches is Melissa Disney (Gone In 60 Seconds Trailer, Voice of Snow White, Announcer of the Emmy's and Grammy's)

She also works with the extraordinary vocal coach talent of J. Michael Collins.