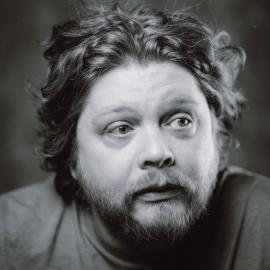 Special Skills
Cartoon / Animation
Audiobook
Commercial
Documentary
IVR, Voicemail, Phone Systems or On-Hold Message
Movie and Game Trailer
Podcast
Promo
Song
Training, Business Presentations, Sales and Web Sites
TV Show or Movie
Videogame
Non-Union
About
I started as a stage actor and have been performing on stage for over twenty years. I achieved a BA in performing arts and later moved to Korea to be a teacher.

I quickly got involved in the theatre scene and subsequently the voice acting scene where I have had the privilege to work with some huge clients.