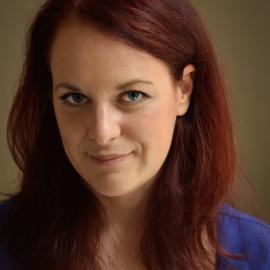 As a sound designer and sound engineer of almost twenty years experience, I am very comfortable with technical language and is most at home in a studio – although she'll go almost anywhere for a great flat white.