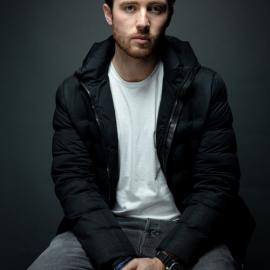 I'm a SAG-E, full-time voice over talent, lending my voice to over 1,000 different projects! I've worked for countless clients. Here's just a list of a few brands who trust my work:

I've studied at Kalmenson/Kalmenson and under such voiceover greats as J Michael Collins, Marc Cashman, and Crispin Freeman,

I record everything from my professional studio here in Los Angeles, sporting top of the line equipment including a Sennheiser MKH-416, UAD Apollo interface, all inside of a purpose-built vocal booth.

Contact me for not only a great sounding voiceover but a smooth and incredibly efficient and professional experience. You'll be glad you did!

I look forward to working with you!