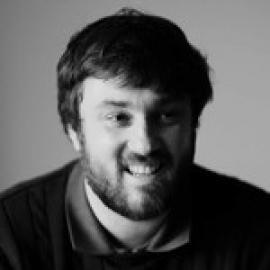 He is an accent and dialect master with fluency in Irish, British RP and Standard American. He specializes in character creation and is known for dynamic audiobook narration and authentic characters in animation and video games. He has narrated nearly 150 books on Audible.com. He is the recipient of a SOVAS, 3xAudioFile Earphones, and an Independent Audiobook Award.

Other clients include: Mastercard, and Kiwi Ninja.