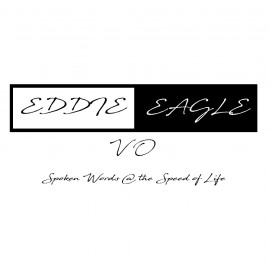 Places my voice has traveled. (It forged its own passport so I have no control of where it goes!) Here's a few of its stamps it collects on it's forged passport:

Special Skills
Cartoon / Animation
Commercial
Documentary
IVR, Voicemail, Phone Systems or On-Hold Message
Movie and Game Trailer
Other (On-Camera, Informercials, Live Announcers, Spokespersons)
Podcast
Promo
Training, Business Presentations, Sales and Web Sites
TV Show or Movie
Videogame
Union
About
I keep it real, relatable and empathetic for those clients that want a slice of life in their projects. My voice has a friendly, familiar sound and feel. My experience in improv brings a sense of spontaneity that has a relatable personality to the promo, commercial, and animation/video game realms as opposed to the typical booming announcer of the past. A little comedy goes a long way.