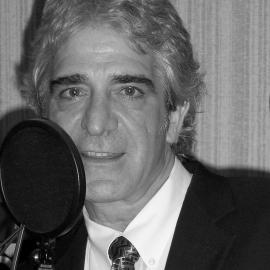 Voice Over with award-winning actors in the NEW YORK TIMES Great Performers VR series: "L.A. Noir"
1800 Tequila Anejo, The Devolli Corporation Documentary, Proctor and Gamble, The Brand Voice for the SRAR "The Voice of Real Estate".

Currently, I am finishing an On Screen acting role in an Independent film playing a Spanish/English speaking Colombian Gun Cartel member in an Action Drama film as well as
more projects this year.