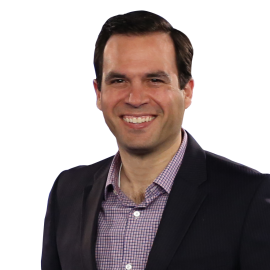 Seasoned, Emmy Award winning professional with a common or corporate feel... and everything in between!

Dan has dedicated his life to being a storyteller. He’s been recognized for this ability in the form of 3 Emmy awards for his work in television. He’s also received 1st place honors from the Associated Press, Society of Professional Journalists, and was named by his peers as the Oregon Sportscaster of the Year.

He also does caricature voices that resemble Steve Spurrier - Jim Nantz - Dr. Phil McGraw - Don LaFontaine - Shredder (TMNT) - Movie Trailer styles that include "In a World" - Jaws - and The A-Team among others.

He is counted on to provide the General American voice many clients need as well as a West Coast and Canadian approach.

Dan lives in a world of high quality on tight deadlines and is ready to make your message sing!