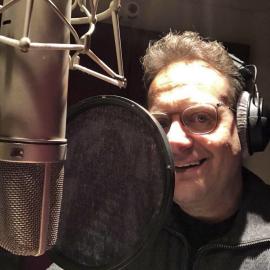 Ever since his youth, Bob has always been intrigued by the magic and power of the human voice.

He is passionate about voice-over acting and loves creating different projects utilizing the skills and techniques he has learned under the tutelage of the best VO coaches and acting teachers in the industry.

On the Commercial side Bob has been described as a signature Voice Actor that conveys "diverse life experience, pragmatism, and solid confidence". He is often trusted for manifesto reads, brand positioners, and political efforts.

For more information and to hear all of Bob's demos, visit www.bobglavinvo.com