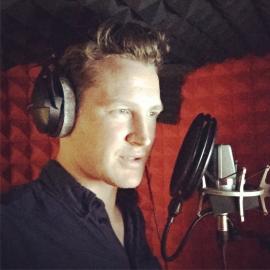 With his training as an actor from LAMDA, coupled with his experience as an award winning writer of film (including being a member of the BAFTA crew and BFI Network scheme ) Benjamin will lift the words of your script from the page and engage your audience with authenticity, authority and heart.

You must be logged in to message Ben Award Winning.