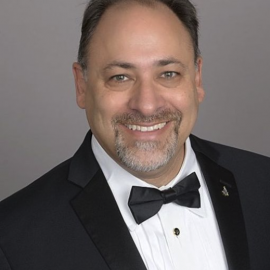 As Adam’s business career progressed, he became an accomplished public speaker. He has addressed crowds as large as 7,000, and has even spoken following Bill Gates. A speaker in demand, Adam has often addressed industry and corporate events.

Leveraging his public speaking into Industrial Films and Voice Acting was a natural progression for Adam. With his love of singing and voice, combined with his business expertise, Adam has found a niche providing a voice to audio books.

Now Adam is available to work for you – and to bring your words to life.